Commissioned by the 2015 Barcelona Festival of Song and director/soprano Patricia Caicedo. 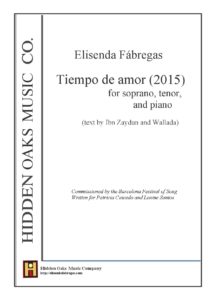 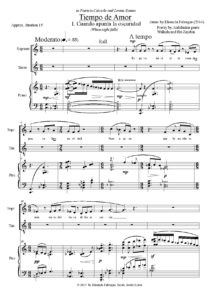