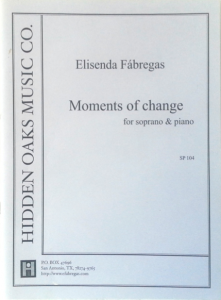 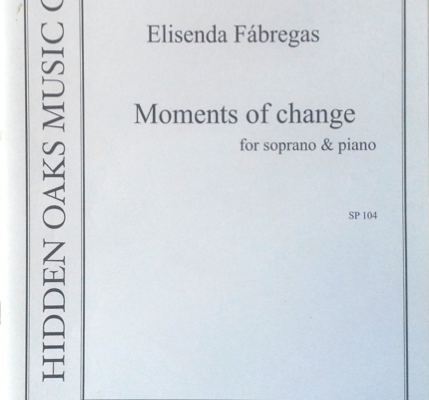 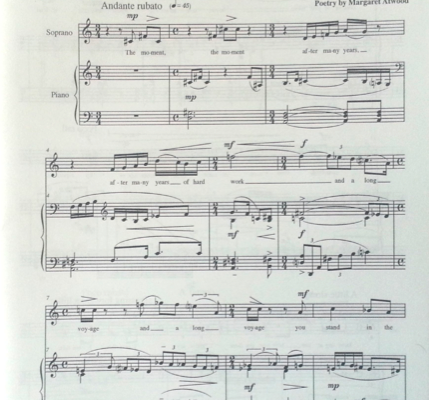 Five musings for soprano and piano (2002)
Scroll to top