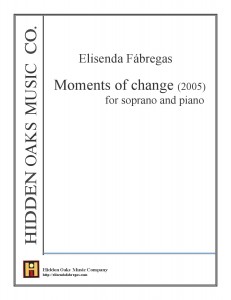 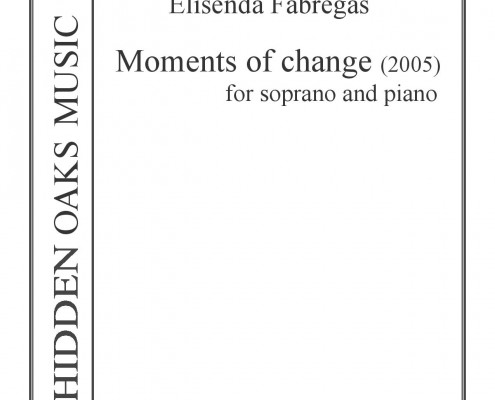 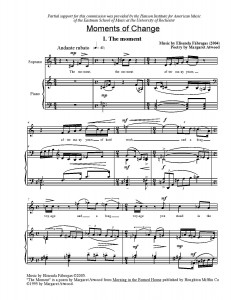 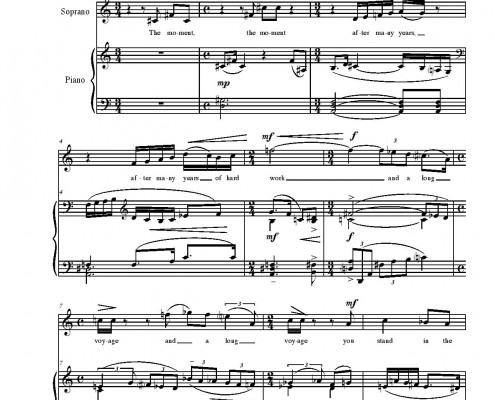 Homenatge a Mompou for piano solo (2007)
Scroll to top