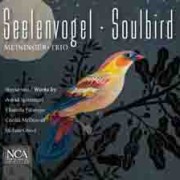 Colores Andaluces for cello and piano has been recorded by Milos Mlejnik, Violoncello andpiano, Rainer Gepp, piano, of the Meininger-Trio on the album Dert Seelenvogel – Soulbird!. This album also includes music by Astrid Spitznagel, Cecilia McDowall, and Stefans Grove.

Colores Andaluces for cello and piano is published by Hofmeister MusikVerlag.

More information about this CD 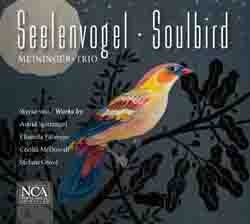 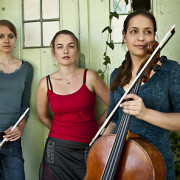 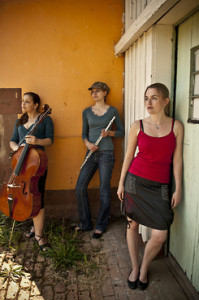 Voces de mi tierra was written for the Meininger-Trio and was premiered at the 15th International Bodensee Festival in Meersburg, Germany, on May 24, 2003. 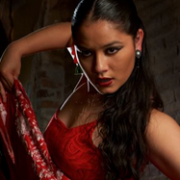 “ENCUENTROS ESPAÑOLES: The Nexus of Spanish Keyboard Music and Dance” 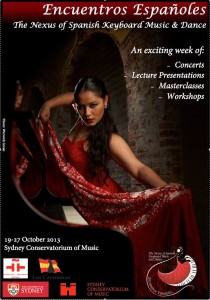 will perform Voces de mi tierra for flute, cello and piano.
at the Festival “ENCUENTROS ESPAÑOLES: The Nexus of Spanish Keyboard Music and Dance”
that will take place at the Sydney Conservatorium of Music on October 19-27, 2013. 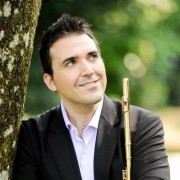 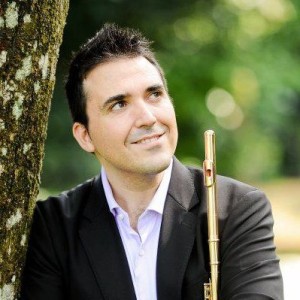 Roberto Alvarez will perform Sonata for flute and piano (1995) at the Australian Flute Festival 2013 taking place from October 4-7, 2013.
Born in Asturias, Spain, Roberto Alvarez is a versatile flautist and piccolo specialist that has a passion for new music. This Australian performance of Fábregas’ (i> Sonata for flute and piano marks the third work by Fábregas that he performs. Recently he recorded Fábregas Andante appassionato for flute, and performedGoyescas for flute, viola and piano at SOTA in Singapore. Roberto is based in Singapore where he is the Principal Piccolo at the Singapore Symphony Orchestra.

Sonata for flute and piano (1995) was commissioned by the late Tallon Perkes, long time principal flutist of the San Antonio Symphony. Tallon Perkes and the composer performed the world premiere at the New Music Festival at the University of Texas at San Antonio in March 1997, and the New York premiere at the 1996 National Flute Convention in New York City in August 1996. The European premiere took place at the Lochotinsky Pavilon in Plzen, Czechoslovakia in December 1996. The Asian premiere of the first movement took place at the United Nations Conference on Women’s Rights in Beijing, China: Kuumba Stage in Huiarou (September 8,1995) and Lon Shan Auditorium in Huiarou (September 7, 1995) performed by flutist Barbara Siesel and the composer.
In the American Music Teacher Magazine of Feb-March, 2004, Martha Rearick, of Tampa, Florida, wrote the following review:

“A stunning new work for flute and piano, this sonata is an exciting addition to the contemporary repertoire. Although published in France and first performed in China, the work was composed in the United States. Tallon Perkes, principal flutist of the San Antonio (Texas) Symphony, commissioned the sonata and performed it at the 1996 convention of the National Flute Association. The composer, Spanish-born Elisenda Fabregas, is a member of the piano faculty at the University of Texas in San Antonio and is MTNA’s Distinguished Composer of the Year, 2000. This is a major work of four movements and fifteen minutes’ duration, requiring careful study and precise coordination between flute and piano. The first movement, Allegro, features rapid, energetic tonguing on the flute, punctuated by slightly acidic harmonies from the piano. A haunting, rather mournful melody, characterized by descending minor second intervals, glides through the second movement (Largo). The playful Scherzo, the third movement, is like a rhythmic game of tag dancing between piano and flute. And the finale, Allegro molto con brio, is an athletic “tour de force” for both flutist and pianist. Rapid triplets permeate the movement, ending the work with a flourish. Although difficult, the music is written idiomatically for both instruments–the flute part is “flutistic” and the piano part “pianistic.” Dissonant harmonies prevail, but no extended techniques are required. The composer has a marvelous sense of progression and development, providing each of the four movements with a pleasing architectural structure and shape.” © 2004 Music Teachers National Association, Inc. in association with The Gale Group and LookSmart. © 2004 Gale Group

Sonata for flute and piano is published by Alphonse Leduc & Cie. 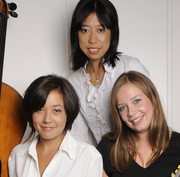 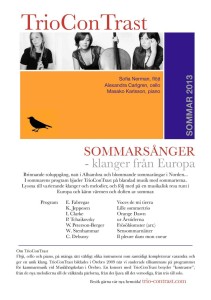 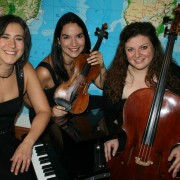 (version for violin, cello and piano) 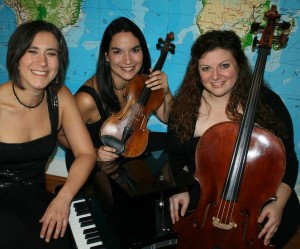 Trio Nova Mundi is composed of Mexican-American violinist Maureen Conlon Gutierrez, Elisa Kohanski, cello, and Becky Billock, piano. The members of Trio Nova Mundi serve on the faculty at Grove City College located in Western Pennsylvania, where their trio has been appointed the ensemble-in-residence. Scheduled performances of Voces de mi tierra include: 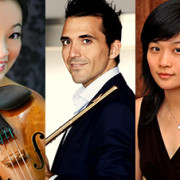 Members of the Singapore Symphony Orchestra

Goyescas (2009) for flute, viola & piano is an arrangement of the original flute & guitar piece of the same title for the Ensemble GAUDI of Barcelona. Goyescas is based on five paintings by Francisco Goya – GOYAS’ PAINTINGS

Goyescas consists of seven movements (the first two are attaca.) 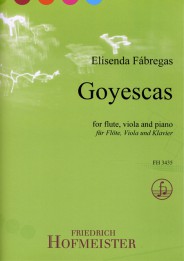 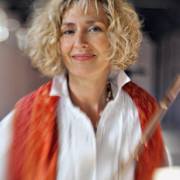 The Meininger-Trio performs two works originally written for and premiered by them, Voces de mi tierra for flute, cello & piano (2003) andColores Andaluces for cello and piano (2006). 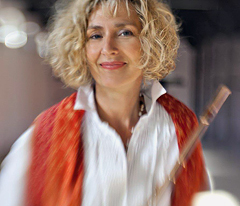 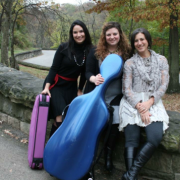 Trio Nova Mundi performed on April 30, 2013, an arrangement of Voces de mi tierra especially made for them (violin instead of flute) at the Grove City College, PA.

Performance at the Women Composers Festival of Hartford, Connecticut, on March 7, 2013.

Performance by Mna’Tri on March 24, 2013, at the First United Methodist Church, PA. 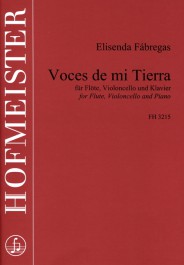 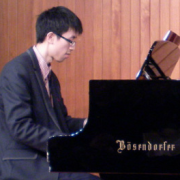 Mirage (1997) and Homenatge a Mompou (2006) are published by
and available at Hidden Oaks Music Company
A live recording of Mirage performed by Roger Wright
is available on ABC Classics at Amazon.com 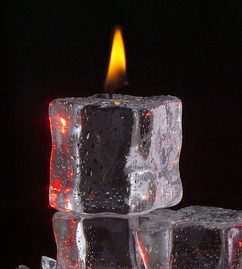