Homenaje a Mompou was commissioned by Dutch pianist Marcel Worms. The premiere took place at a Mompou Festival in Amsterdam in November 2007 and subsequent concerts in Holland, including Hertogenbosch, and the U.S.

“I have always felt very close to Mompou’s music. I performed for him in Barcelona in 1978 right before going to study piano at the Juilliard School in New York City. A few years back, Mompou had performed and lectured on his music at The Juilliard School and he was well remembered and respected there. Mompou was a very imposing and tall man, with very large hands, but with a very gentle and quiet personality. While in New York I studied and performed most of Mompou’s music. The Catalan melodies in his music made me very nostalgic of my country. Later on, the study of Mompou’s music proved to be a powerful influence on my own compositional style. When in the summer of 2006 Marcel Worms approached me with the idea of writing an Homage to Mompou for the 25th anniversary of his death I was thrilled!” (Elisenda Fabregas)

Homenaje a Mompou is a set of three short pieces:

Colores Andaluces for cello and piano is now published by

At one of the performances of Voces de mi tierra by the Meininger-Trio, Francoise Groben, the cellist, praised my treatment of Spanish music. The result was this collection of short pieces in the Spanish style. Francoise Groben premiered this work at Celloherbst in Germany on October 13, 2006. 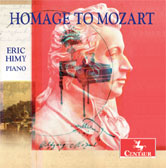 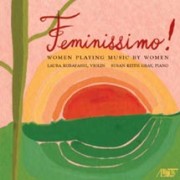 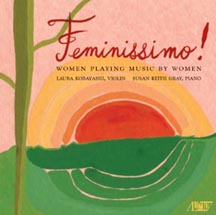 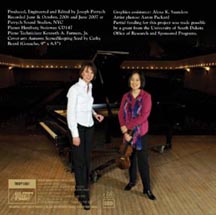